Denmark and Greenland lay claim to part of Arctic territory

Shares
Denmark and Greenland lay claim to a part of the Arctic territory, the foreign press informs. 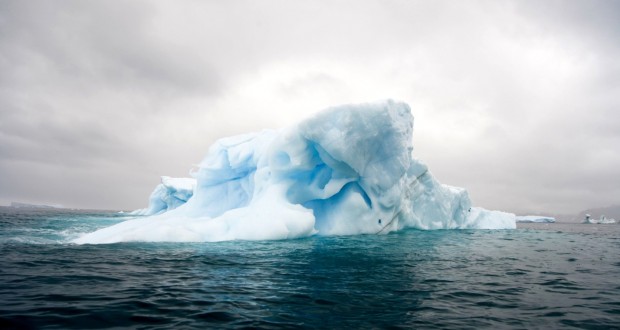 Both countries have decided to make the most of their own capabilities and included larger territories than it was initially expected to their applications, Joinfo.ua reports with reference to The Arctic Journal. It is also noteworthy that the area Denmark and Greenland are applying for reaches the Russian territorial waters.

The authorities of Denmark and Greenland have submitted a joint application for the part of the Arctic region, which in itself is not a surprise. Experts were surprised by the fact that the boundary of the territory the states apply for is just less than 400 kilometers from the Russian coast.

Russia itself also claims ownership of the territory in this region and plans to submit the final text of the application in the near future. Nevertheless, it is already clear that Denmark and Greenland wish to receive at least one-third of the territory the Russian Federation is going to apply for too.

According to experts, Russia can apply for possession of even more territory, reaching the territorial waters of Greenland. However, the representatives of Denmark are convinced Moscow can hardly venture on such a step, as it is interested in maintaining stability in the Arctic region. In addition, the Danish authorities believe, even a bad outcome for the Russian Federation would mean that it has received a vast territory, and the potential loss would not have a negative impact on Russia's interests in the Arctic region.

Denmark expects that the negotiations with the Russian Federation will not be easy, but believes that Russia will not act "to spite" Copenhagen. Denmark does not see causes for concern due to the installation of the Russian flag on the Arctic Ocean under the North Pole. Officials recall this maneuver was carried out by a private company, and it was partly funded by the Danish and Swedish companies.