Stolen paintings by Chagall and Rivera found in Los Angeles

Shares
Rivera and Chagall"s paintings stolen six years ago were found in Los Angeles. The paintings worth ten million dollars were seized by the FBI. 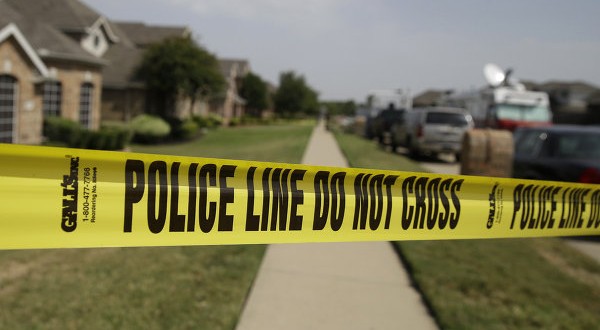 The FBI and the police department have conducted a joint operation in Los Angeles. As a result, law enforcement officers have found the famous paintings of Diego Rivera and Marc Chagall, stolen six years ago, Joinfo.ua reports with reference to foreign media.

It is reported that the total value of nine paintings is ten million dollars. The agents have conducted a special operation in October this year. Thus, under the guise of buyers, the law enforcement officers managed to get to Raul Espinosa. He was trying to sell the paintings for 700 thousand dollars in cash.

45-year-old Espinoza denies the charges against him upon the sale of stolen property. The detainee does not recognize the blame and says that he had purchased the paintings from the third parties.

It is to be recalled that according to foreign press, the paintings were stolen in 2008. They belonged to a collector who lives in a prestigious neighborhood of Encino, California. During the investigation, it was concluded that the thieves entered the house through an open window in the kitchen. At the same time they managed to steal twelve paintings, including the paintings by Rivera and Chagall.