Bulgaria will do its best to implement South Stream project

Shares
For the South Stream project to be realized, Bulgaria will issue all necessary permits and will continue the work on the project preparation. 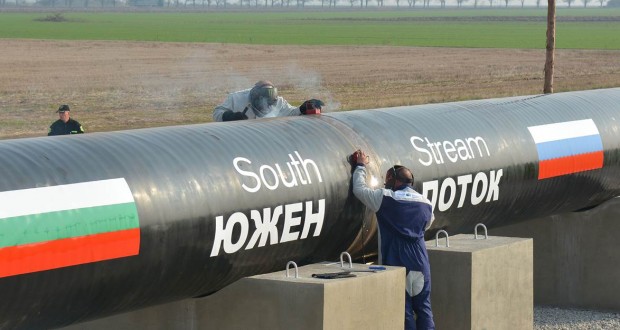 It was announced by Boyko Borisov, Prime Minister of Bulgaria. After consultations in Brussels, Prime Minister persuaded the leaders of the European Union that Bulgaria should do whatever is necessary to fulfill the obligations of international relations.

Bulgaria is not going to be accused of disrupting the implementation of the South Stream project, therefore it plans to do everything that depends on it in this matter. Everything else is of the EU authorities' concern.

According to Borisov, now Bulgaria is able to perform its obligations. It is referred to the preparatory work for this project, in particular the offshore part of the pipeline and the construction permit.

Earlier, the Chancellor of Germany Angela Merkel said that the South Stream project was to be continued. Prior to that, the Russian leader Vladimir Putin said that Russia intended to close the project and take a course on Turkey.

Then the lawmaker Viktor Baloha criticized Merkel"s desire to resume negotiations on the South Stream project.