Shares
Despite the European ban on military cooperation with Russia, Greece will supply spare parts for the Russian Tor-M1 and 9K33 Osa air defense systems. 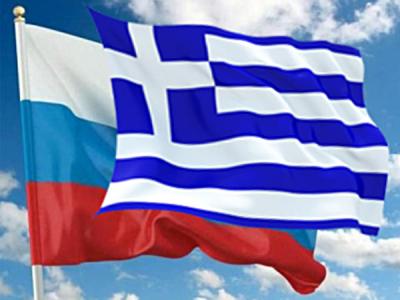 Athens decided to disobey NATO, which suspended practical and military cooperation between NATO and Russia in April. These were some of the first sanctions against Russia, which were strictly adhered to.

According to preliminary information, Greece, however, has signed a contract with Russia for the supply of spare parts for Tor-M1 and 9K33 Osa defense systems.

In Greece the signing of the contract is justified not only by a financial benefit important for the country, which has been in crisis for several years, but also by an increase in the country's defense.

The sum of the contract and whether Athens secured any consent or support of Brussels for the conclusion of this contract is not disclosed. Because such decisions can have serious consequences for the country, which is largely dependent on the European assistance.