Shares
Russian President Vladimir Putin invited the head of North Korea Kim Jong-un to come to Moscow for a visit. 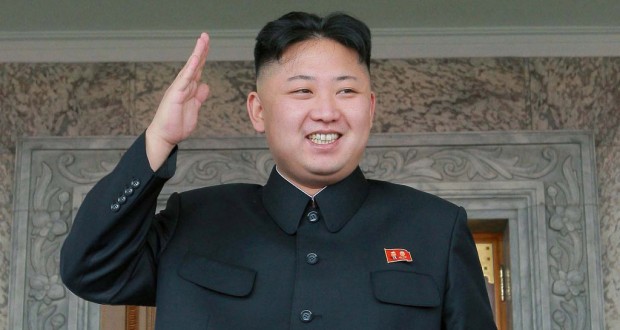 According to the Kremlin's press secretary Dmitry Peskov, the celebration of the 70th anniversary of the victory in World War II will be the formal occasion for the invitation of North Korean leader.

It is to be noted that the fact that the leader of one of the most totalitarian states of the world, Kim Jong-un will visit Moscow within the first international visit is very symbolic. Prior to this 31-year-old head of the DPRK, who "came to the throne" in 2011, did not make any official visit to any country of the world – or more precisely, his was not invited.

Experts point out that Putin's invitation logically fits into the overall context of strengthening ties with Russian partners of the Soviet period. At the moment, the Kremlin is trying to strengthen its own influence in the Asian region and to achieve gas export through the territory of North Korea. At the same time, Pyongyang intends to enlist the support of ideologically close Moscow – the rest of the world is criticizing North Korea for the systematic violation of human rights.

In November, Kim Jong-un has sent special envoys to Moscow. And last week, in the Russian city of Khabarovsk there was set up a memorial stone in honor of Kim Jong Il, the father of Kim Jong-un, who visited Russia shortly before his death in 2011.