Shares
Deputies of the Russian Federation gave permission for advertising alcoholic beverages on television and radio. The State Duma passed the relevant bill in the second and third readings. It is referred to the permission to advertise wine, champagne and beer. 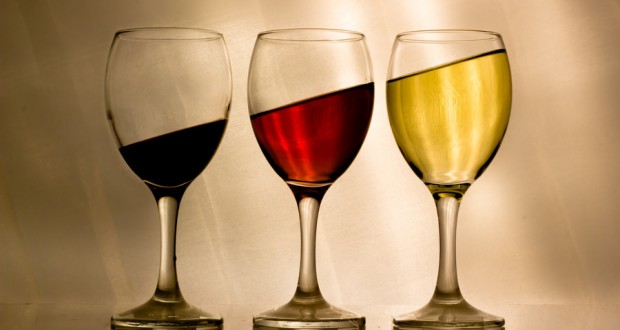 The State Duma of the Russian Federation permits to broadcast such commercials from 11.00 pm to 7.00 am local time on television and radio, except live broadcasts or recorded children's sports tournaments, Joinfo.ua reports with reference to the Russian media.

Wine advertisement is also allowed in the print media, except the last and the first pages and covers. It is allowed to use it at food exhibitions, if it is not a baby food or catering exhibition.

Beer and beverages produced on its basis are allowed to be advertised during sporting events except children's sports programs. Such advertisement is also permitted on TV and radio stations, specializing in physical culture and sports.

It is to be recalled that the State Duma of the Russian Federation has prohibited alcohol advertising on the Internet and media in 2012. Back then the experts said that it would lead to significant losses in the advertising market – up to 5.4 billion rubles. This amount is about two percent of the total advertisers' expanses.

In November the Ministry of Communications proposed to return tobacco and alcohol advertising in print media. According to Alexei Volin, deputy head of the department, it must be done, because in 2015 advertising market is expected to decline. In this regard there is a need to think of advertising of national brands.