Shares
In the town of Pinerolo near Turin, Italy the police fined 85-year-old retiree suffering from a limp. 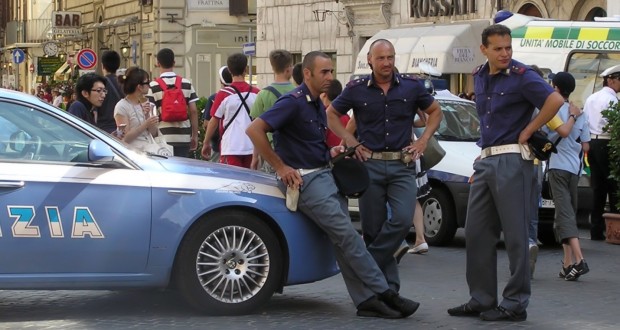 In the town of Pinerolo, Italy valiant traffic police officers had to fine elderly 85-year-old retiree suffering from a limp, who due his old age and health problems could not cross the street on a green light in time.

According to the police officers, the old man broke the road rules for pedestrians. And elderly age or limp has nothing to do with it.

Originally they imposed a 41 euros fine, but since the fine was paid quickly, it was reduced to 28.7 euros.

But the mayor of Pinerolo learned about the case, and assured that all the money will be reimbursed to the retiree from the personal funds of the mayor. Since citizens have repeatedly complained that the traffic lights on the streets are set at random, and sometimes even a healthy person does not have enough time to cross the street by the rules.