Home / World / Execution by mistake to be compensated in China

Execution by mistake to be compensated in China

Shares
Chinese authorities have decided to pay compensation to the relatives of the person mistakenly convicted and executed in 1996. 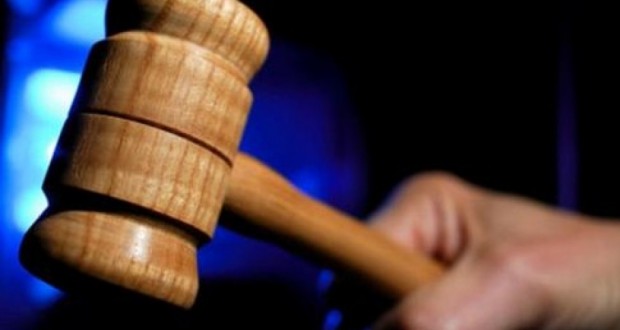 According to Joinfo.ua, the Regional Court of Inner Mongolia has made a decision to pay compensation to the parents of the executed man.

It is referred to the relatives of 18-year-old man Huugjilt. He was accused of raping and killing a woman in one of the public toilets of the city of Hohhot January 9, 1996. The decision on the death penalty was adopted by the lower court. The Chinese was executed in June of the same year.

However, in 2005 Huugjilt was found not guilty after Zhao Zhihong has admitted committing the crime. The later was a serial killer who between 1996 and 2005 has killed 10 girls and young women. He was convicted in late 2006.

In December 2014, the court overturned the conviction of Huugjilt. It was found that the man was not guilty. In addition, the verdict said that the facts of the case were unclear, and the evidence were deemed insufficient.

The parents of the Chinese executed by mistake will receive a compensation in the total amount of about 2 million yuan. In terms of the U.S. currency, it is about 322 thousand dollars.