Home / World / Poland does not hurry to join the eurozone

Poland does not hurry to join the eurozone

Shares
The Polish Minister of Finance Mateusz Szczurek says Poland is not yet ready to join the eurozone. 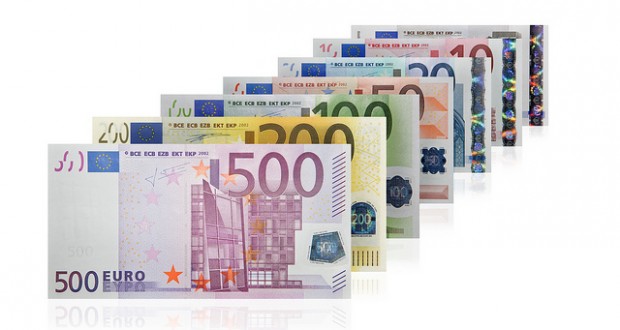 Minister of Finance of Poland Mateusz Szczurek believes that the adoption of the euro by Lithuania is advantageous for this country but not for Poland, Joinfo.ua reports.

"It is obvious that the advantages and the cost of introducing the common currency in a country such as Lithuania, whose currency has been pegged to the euro for over a decade, are completely different than for such a diverse country as Poland which has a larger internal market," the Minister of Finance said.

He stressed that his office is coordinating the accession of Poland to the eurozone.

"The discussion on joining the euro in Poland should continue," Szczurek added.

"We don't want to pretend that this issue or challenge doesn't exist," Szczurek said, "but the conditions, which have been laid out by the prime minister and which we have now been talking about for a long time, such as stability in the eurozone and ongoing talks on Poland's eventual entry, must be met before we can give any date for euro adoption," the minister said.

It is to be recalled that Lithuania will join the eurozone on January 1, 2015.