Shares
During this Christmas, the British couple has established new canons in the British society. 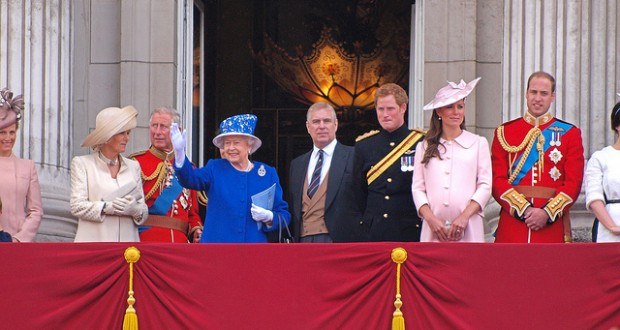 Foreign sources say that this year the Duchess of Cambridge and Prince William broke the centuries-old traditions of celebrating Christmas. At the same time, according to sources, Kate Middleton was the initiator of the innovations.

All of a sudden, the girl managed to change the traditions that have been established by the conservative British society long before she appeared. However, her loving and caring husband helped her to do this. From the very beginning, Prince William was trying to do everything to make his beloved be treated specially.

This year Kate's whole family has attended the annual reception organized by the Queen in the Sandringham Estate together with the high level couple. Prior to that, the royal family has strictly obeyed the rule that only members of the royal family were entitled to attend the ceremony.

At the same time, a source close to the high-ranking family says that it was a personal wish of Prince William. He seeks to establish his own rules, and the Queen respects it since she strives to keep up with the times.