Shares
The other day the pilot was discharged from the hospital and is taking medicines that could provoke anxiety. 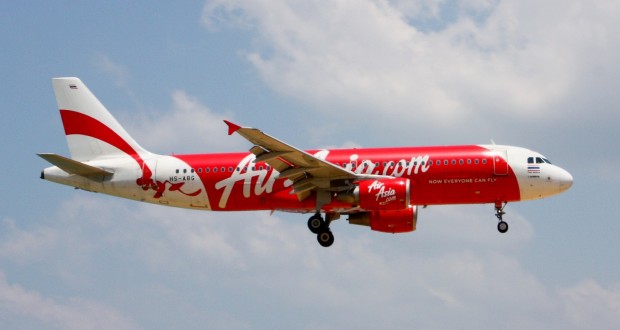 AirAsia Indonesia airline pilot was suspended from duty after there was found morphine in his blood. The test was done after the pilot had made a flight from Jakarta, Indonesia on the island of Bali.

"I would like to clarify that one of our pilots in a random preliminary drug test was found to be positive. As a consequence, the pilot cannot fly pending further investigation," airline President-Director Sunu Widyatmoko said.

According to him, during the conversation with the pilot it became known that he was recently discharged from the hospital. "He is still consuming Actifed. In that drug test, the cough and flu medication could create a false alarm," Widyatmoko said.

The pilot was a senior captain who had worked for the airline for nine years and had a clean track record. Today he will undergo another test.

Now in Indonesia there is being investigated the causes of the AirAsia aircraft's disappearance from radar screens on December 28. It happened about 40 minutes after its departure from the Indonesian city of Surabaya to Singapore. At that time, the aircraft was in the area of Kalimantan (Borneo). The aircraft had 155 passengers and seven crew members on board.

In the area of the alleged crash site there have been already found 22 bodies.

Now the center of forensics in the Indonesian city of Surabaya is holding the identification of some victims. Severe weather conditions interfere with the work of the rescue team, divers can not conduct full-scale operation because of the strong waves. So far, the black boxes from the liner have not been found. Without their decryption, no versions of what happened can be put forward.