Shares
British Prime Minister David Cameron wants to hold a referendum on membership of his country in the European Union as soon as possible. 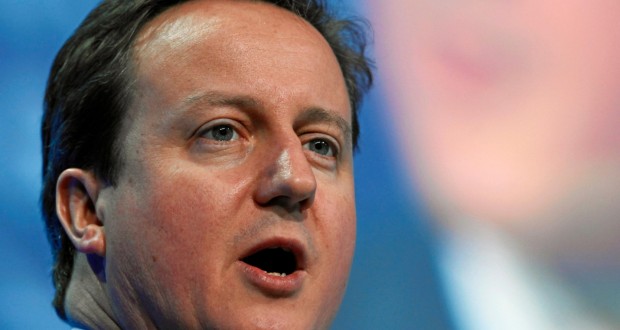 British Prime Minister David Cameron aspires to hold a referendum on membership of his country in the European Union as soon as possible.

"The referendum must take place before the end of 2017. If we could do that earlier, I'd be delighted, if we could deliver on this referendum then the sooner I can deliver on it the better," Cameron said. "What I've said is that if I don't get what I want I rule nothing out and ruling nothing out means just that."

It is to be recalled that Prime Minister Cameron promised to hold a referendum on UK's leaving the EU in 2017 if the conservatives win parliamentary elections to be held in May 2015.

Previously it was reported that the UK will withdraw from the EU, if Europe does not start implementing economic and political reforms.