Shares
Harry, the son of Princess Diana, can take a new honorary post, directly connected with the army. 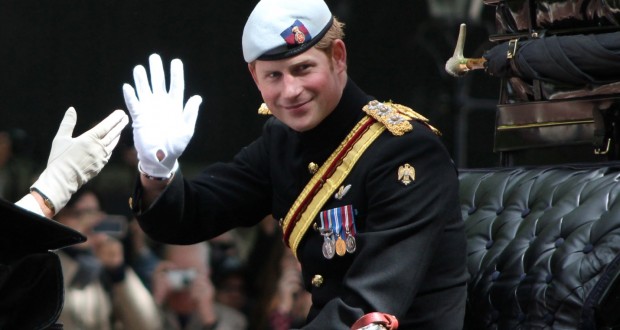 The grandson of Queen Elizabeth II, who became famous for his night parties and relationships with numerous girlfriends, may soon radically change his lifestyle. Foreign sources say that Prince Harry has passed all necessary tests and can claim for the post of the commander of the Household Cavalry in the future.

Daily Star notes that the young man is incredibly flattered by such an opportunity and a prospect of a high position in the oldest cavalry of the British Army. The Prince says, "Every serving officer wants to command their own regiment and I am no different."

As it is known, Prince Harry was commissioned in the Blues and Royals, one of the two regiments which make up the Household Cavalry in 2006. In addition, he was also trained as an Apache gunner and pilot. So if the Prince receives this appointment, he will be the first in the history of the British Royal Family to get it being a staff officer.

It was noted earlier that the Duchess of Cambridge and Prince William have broken the centuries-old traditions of celebrating Christmas. From the very beginning, Prince William was trying to do everything to make his beloved be treated specially. And he continues to support his wife, even if he has to sacrifice the traditions of the royal family.