Shares
Thus, the Latvian State Language Center extends the sphere of the Latvian language use and ensures its development. 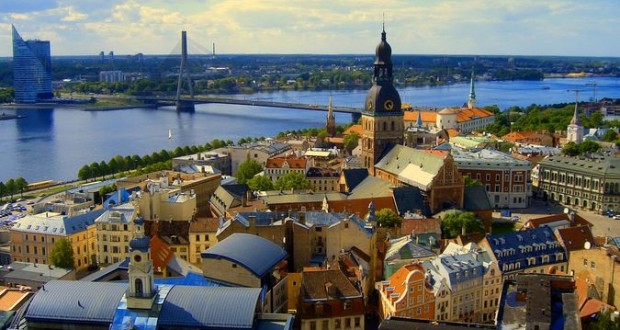 It is reported that talking to each other in Russian people threaten the Latvian language and disrespect the Latvians.

As noted in the letter, there have been received complaints that in an informal conversation between each other residents often communicate in a foreign language, mostly in Russian. But now, according to a new rule, if the communication between the employees is heard by other people, either public transport passengers, people in offices and institutions, or shoppers, such a communication already falls under the definition of "official" and must be carried out only in the Latvian language.

"It is unacceptable that workers performing service and professional duties communicate with each other in a foreign language," the representatives of the State Language Center believe.

"Do not forget that Latvia is the only place in the world where there can be guaranteed the existence and development of the Latvian language, and narrowing the scope of its use as a state language in the country should be regarded as a threat to its status. Therefore we encourage the employers to discuss the importance of using the state language during the performance of professional duties with their employees," the Center notes.