Edward Snowden afraid to use iPhone 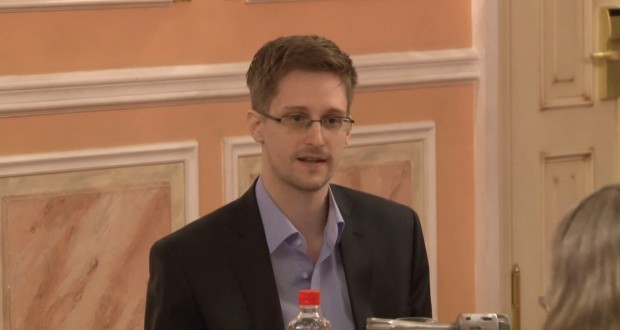 Former CIA agent, who made information about spying on ordinary Americans of the U.S. Intelligence Service public, lives in Russia. Nevertheless, even far away from his homeland the special agent can not feel safe. Edward Snowden does not use iPhone on principle.

Former CIA agent claims that in the cell phone there can be activated special apps for tapping missions and information gathering while the owner does not even suspects the invasion to his personal space. Snowden prefer conventional gadget and is very pleased with it.

As a professional, Edward Snowden has decided to protect himself, but he does not impose his own opinion. Meanwhile, he enjoys living in Russia and does not complain at all.

By the way, in December last year, Edward Snowden won the Right Livelihood Award given to the winners in Sweden. He gave a Skype call and said that it was a great honor to fight for human rights. The Honorary Diploma is waiting for its owner in Stockholm.

By the way, the story of Edward Snowden, a selfless fighter for the rights and freedoms of citizens, has become the basis for a biopic. Joseph Gordon-Levitt will play the main character.