Vladimir Putin ignores lessons of past

Shares
The fact that President Putin ignored the anniversary of the liberation of Auschwitz at the international level exacerbates the isolation of Russia, writes Florian Gutmann at Der Spiegel. He sends a signal to Europe that Moscow does not want dialogue. 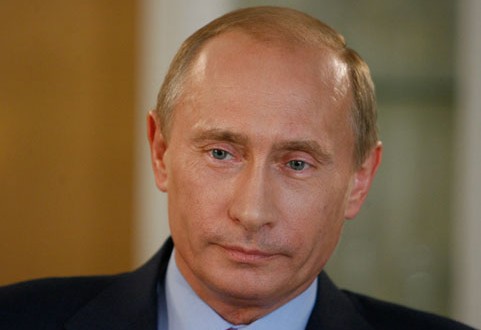 President Vladimir Putin was the only one of the leading European heads of state, who ignored the anniversary of the liberation of Auschwitz. He sent Sergei Ivanov, the head of administration instead of him. Like, Putin himself was not invited to the meeting.

According to the magazine Der Spiegel, such an evasion looks at least inappropriate, because none of the politicians present at the sorrowful event received individual invitations to attend it.

Analysts believe that this step demonstrates Russia's desire to follow the path of isolation from the rest of the world. Instead of using such a moment to re-establish dialogue with the West, Russian President stayed in the Kremlin to intimidate his compatriots with "fascist Banderites."

Unlike Putin, President Petro Poroshenko paid tribute to the victims of Nazism along with the European leaders. And the Poles even noted a significant role of Ukrainians in the liberation of the camp.