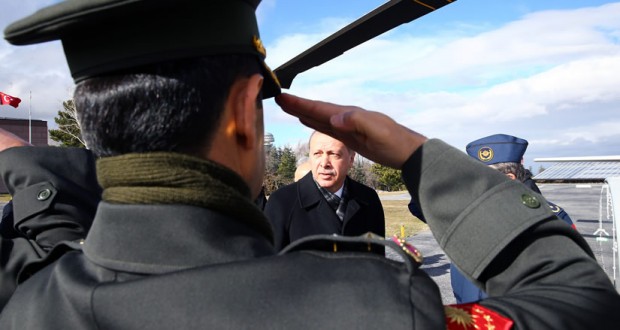 In Ankara, two powerful explosions went off near the place where the motorcade of President Recep Tayyip Erdogan passed. Local police consider this situation as an attempt on the life of President, Joinfo.ua reports.

Upon arrival at the scene, the security forces found several explosive devices and managed to neutralize them before detonation.

No one was hurt during the attack. The case is under investigation.

It should be recalled that this is not the first attempt on the President's life. In September 2013, when Erdogan held premiership, the unknown fired his motorcade with machine guns. Another attempt took place on the eve of parliamentary elections in May 2011. Back then, the criminals fired on a police car accompanying the motorcade of Erdogan to the airport.

Joinfo.ua already wrote that in November 2014, Turkish President allocated $ 615 million from the Treasury for the construction of his new palace. The Turks were outraged by the cost of the construction, and by the fact that the amount of payment was twice higher than the one indicated in the budget.