Shares
According to the pro-government party, headed by Nazarbayev himself, Kazakh President Nursultan Nazarbayev has to extend his rule. 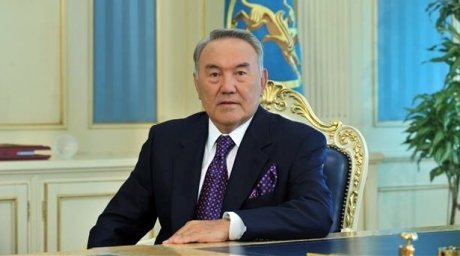 Kazakh President Nursultan Nazarbayev has to early extend his rule. Such a proposal was put forward by the ruling party Nur Otan ("Radiant Fatherland"), headed by Nazarbayev himself, reports Joinfo.ua with reference to Reuters.

Nazarbayev is offered to early extend his tenure for the rich oil country to able to survive economic difficulties without any problems.

"We consider the initiative to hold early presidential elections the surest solution that corresponds to the interests of our country and people," the Nur Otan party states.

74-year-old Nursultan Nazarbayev extended his rule once again at the special elections in April 2011, with nearly 96% of the vote. The current term of his rule expires at the end of 2016. Kazakh President himself has not yet commented on this initiative.