Shares
Greece sent the Eurogroup a preliminary list of reforms required for the extension of financial assistance program. So far, the EU did not confirm this information. 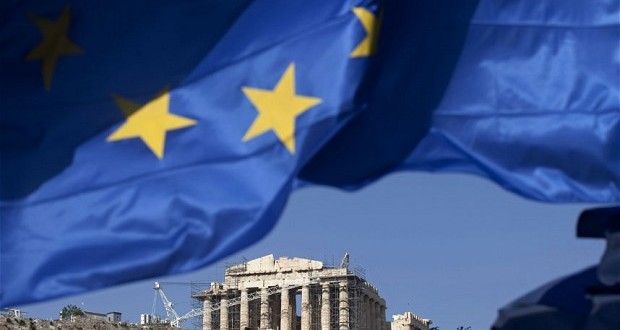 The Greek Government has provided the Eurogroup with a preliminary list of reforms, which had to be prepared by February 23. Brussels has already received the document, AFP news agency reports with reference to unnamed representative of the EU. At the same time the EU representative said that the list has not yet been received.

The validity of financial aid program to Greece expires on February 28. On February 20, the finance ministers of the Eurogroup agreed to extend it for four months on the condition that until February 23 Athens will present concrete plans for implementing the reforms. The decision has to be approved at the additional level of parliaments of a number of EU countries, including Germany.