Shares
The members of a religious Rastafari movement can now use marijuana absolutely legally. 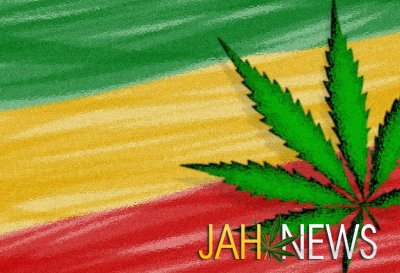 Parliament of Jamaica has legalized the right to possession and personal use of small amounts of marijuana. In addition, Rastafarians, representatives of the Rastafarian religious movement, are allowed to smoke marijuana for religious purposes, Joinfo.ua reports with reference to BBC.

The new law also provides opportunities for the creation of pharmaceutical industry on the basis of cannabis.

Smoking marijuana is an ancient cultural tradition in Jamaica, which had been prohibited for many years.

The authorities argue that, despite the easing of the legislation, they will continue to fight against international smuggling of narcotic substances.

A month ago, the Cabinet of Ministers of Jamaica has approved a bill allowing the inhabitants of the island to possess marijuana in small amounts. The document still requires the approval of the Senate.

Among other things, the new law establishes rules for cultivation and distribution of the soft drug for medical and recreational purposes.

Rastafarian movement has welcomed the innovation, since cannabis is used in worship.