Shares
According to the latest information in the British media, the wife of Prince William was urgently hospitalized because of acute abdominal pain. 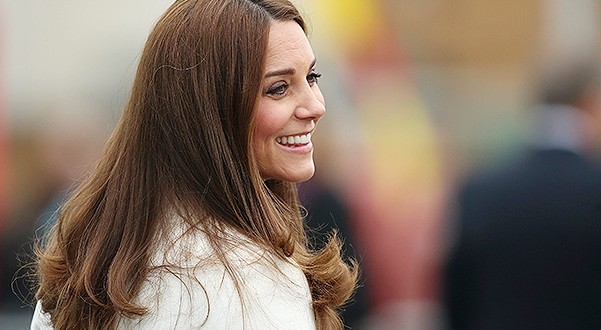 Now the woman is seven months pregnant, and it is unknown what could provoke such symptoms, Joinfo.ua reports.

Duchess of Cambridge Kate Middleton was taken to St. Mary's Hospital on the night from March 2 to March 3. This was reported by Star Magazine.

Representatives of the royal family have already made an official comment on the incident. In particular, it was noted that Kate felt a sudden severe abdominal pain and nausea. First, London doctors assumed that the cause was premature contractions. Now, however, they believe Catherine just has strong toxicosis.