Shares
But the EU-Ukraine Association Agreement will enter in force only with the consent of all the countries of the Community. 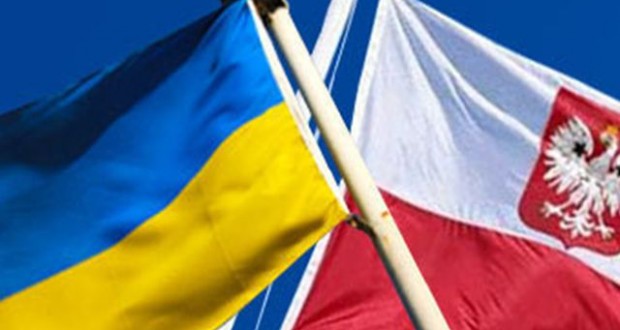 Polish President Bronislaw Komorowski has ratified the Association Agreement between the EU and Ukraine. It was reported in the Office of the President of Poland, Joinfo.ua reports.

The European Union signed the political part of the document with Ukraine in March as a symbol of support for the government in Kyiv during the exacerbation of tension with Russia and political crisis. The economic part of the agreement concerning free trade zone, economic cooperation, justice and internal affairs, was signed in June. However, the introduction of the trade part was delayed under the pressure from Russia until the end of 2015.

It should be recalled that on December 17, during a visit of President of Ukraine Petro Poroshenko to Warsaw, President Komorowski signed a law allowing him to ratify the Association Agreement between Ukraine and the European Union.