Shares
Recently, Queen Elizabeth II surprised a schoolboy and his family by sending a letter of apology for being unable to attend the funeral of his grandfather. 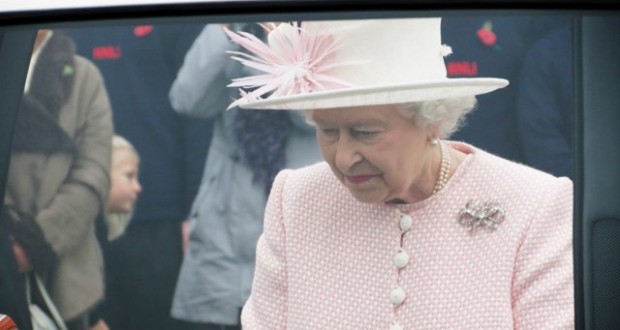 The Monarch apologized to 9-year-old Owen Maxfield, because she failed to come to bid farewell to late Jack Morrison, a former guard of the Crown Jewels, Hello reports.

The boy's mother said that Owen felt it necessary to inform the Queen about the sad loss of his grandfather. However, neither he nor his relatives did not expect an answer.

"To be honest we never expected a reply and Owen was just over the moon when he had a letter back from the Queen," she said.

It is known that the late Mr. Morrison served as a Welsh Guardsmen in the 60s. His responsibilities included security guard of the Tower of London. According to his family, Morrison used to tell his grandchildren about his job and that he was entrusted to guard the jewels.