Shares
European Council President Donald Tusk said that the continuation of sanctions is necessary for further pressure on Russia in order to force the aggressor to fulfill the Minsk agreements. 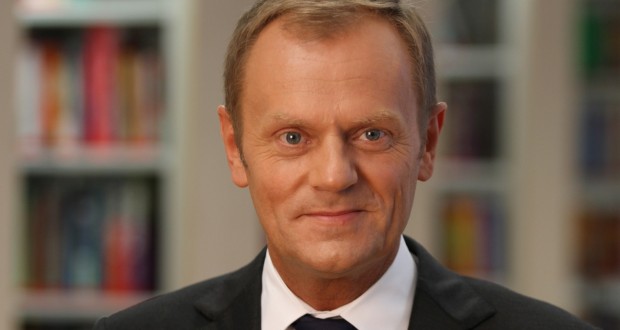 Donald Tusk, President of the European Council, continues to insist on maintaining the sanctions against Russia, Joinfo.ua reports with reference to Sueddeutsche Zeitung.

Tusk said that the sanctions are needed for further pressure on Russia in order to force the aggressor to fulfill the Minsk agreements.

In his opinion, it is naive to rely on the goodwill of Russia or separatists. President of the European Council said that the transatlantic community must remain united on the issue of sanctions against Russia.

Donald Tusk said that U.S. President Barack Obama mentioned probable occurrence of a critical moment in the transatlantic relations, in case of Europe's refusal to renew the sanctions. Tusk understands that it will be difficult to convince all EU countries to maintain economic sanctions, but everyone recognizes the need for a common position, which is a strong motivation for consensus.

In an interview with Gazeta Wyborcza, Tusk said he received an invitation from the Kremlin, but he was not going to go to Moscow on May 9 for the parade celebrating the end of World War II.

"A presence at the military parade, hand-in-hand with today's aggressors and a person using weapons against civilians in eastern Ukraine? For me, delicately speaking, it's too ambiguous," said Tusk.

It should be noted that the German Chancellor Angela Merkel refused to go to Moscow on May 9, where will be carried out a parade on the occasion of the Victory in World War II.