Germany to film biopic about Merkel

Shares
German Chancellor Angela Merkel has inspired filmmakers to create a movie about her. The release is scheduled for 2017. 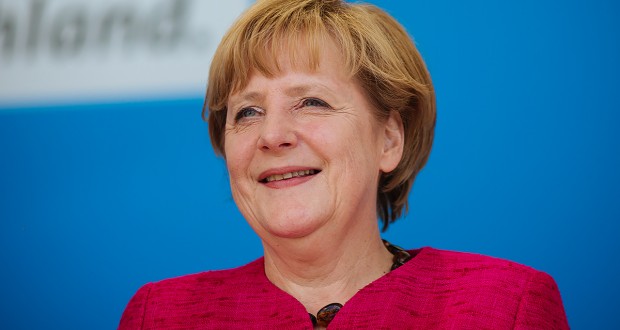 German Chancellor Angela Merkel as well as her fame and success have inspired German filmmakers to make a film adaptation of her biography. According to Walid Nakschbandi, CEO AVE Gesellschaft für Fernsehproduktion, the movie is expected to be released in theaters in 2017. However, the actress for the lead role is not yet chosen, the DW news agency reports.

Walid Naqshbandi announced that Dirk Kurbjuweit, "a man behind the scenes of German politics and her wise observer" would write a scenario. "He knows Angela Merkel very well. I am very glad that this experienced author has agreed to write the script. Ms. Merkel has a very interesting biography. She has charm, and it is known worldwide. She sparks contradictory reactions and interfere with the events. It's time to film her life for the public throughout the world," said Naqshbandi.