Home / World / Air disaster in France: plane crashes with 142 passengers on board

Air disaster in France: plane crashes with 142 passengers on board

Shares
An Airbus A320 operated by the Germanwings airline crashed today at the south of France in the department of Alpes-de-Haute-Provence. 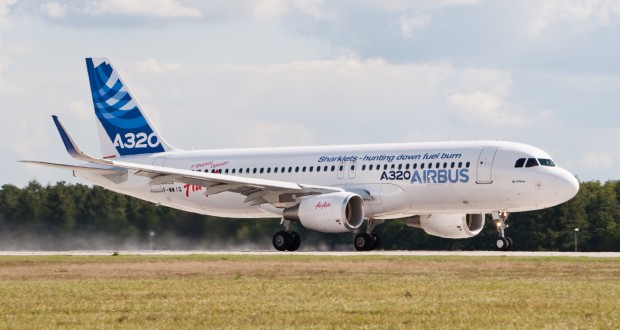 The airliner was flying from Barcelona to Dusseldorf, Joinfo.ua reports citing French media.

According to preliminary data, there were 142 passengers and six crew members on board.

French media notes that the accident occurred near the town of Prads-Haute-Bléone. However, residents say they did not see or hear the plane crash. "We are in the valley, Nothing can be seen and heard here. The accident happened on the other side of a high mountain. It's hard to reach this area, one can get there by helicopter, or by walk, it takes at least three hours to get there," said the citizen.

Minister of Internal Affairs of France Bernard Cazeneuve promised that he would arrive at the scene of the accident near the town of Digne-les-Bains within "one or two hours."

French Prime Minister Manuel Valls already commented on the accident. "We of course do not know the reasons for the crash. We clearly fear that the 142-150 passengers and personnel have been killed considering the circumstances of the crash," he said.

A column of fire trucks has already gone to the area of the accident.