Home / World / EU Ambassador to Ukraine on possibility of visa-free regime: ‘Do not even count on it’

EU Ambassador to Ukraine on possibility of visa-free regime: ‘Do not even count on it’

Shares
During the May summit of the Eastern Partnership, the decision to abolish visas for the Ukrainians will not be made. 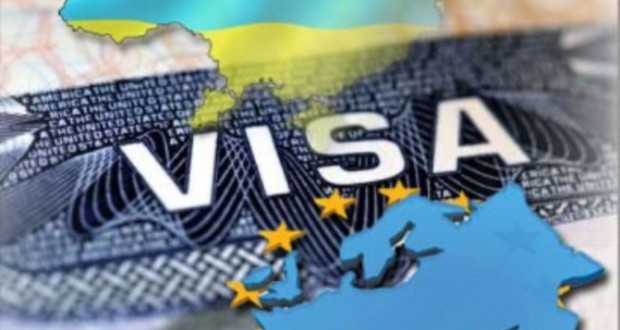 The European Union will not provide visa-free travel regime for Ukraine during the Eastern Partnership summit in Riga in May. It was stated by the EU Ambassador in Kyiv Jan Tombinski.

"This decision will not be made, since there is no time to adopt it," he said.

At the same time, the diplomat assured that the abolition of visa requirement for the Ukrainians, who travel to the EU, was still discussed.

"Our goal is to establish a visa-free travel regime between Ukraine and the EU," assured Tombinski.

He said that the EU mission was in Ukraine, it was analyzing the fulfillment of conditions that bring the citizens of Ukraine closer to the introduction of visa-free travel regime. However, he pointed out that all technical issues needed a little more time to be solved.

The Ambassador suggests that the Declaration on abolition of visas are included to the documents, which conclude the Eastern Partnership summit to be held on May 21-22 in Riga.

Recently, the head of the Polish Foreign Ministry Grzegorz Shetina said that if during the summit the abolition of visas was not adopted, at least there should be developed a "road map" describing the ways of achieving this goal.