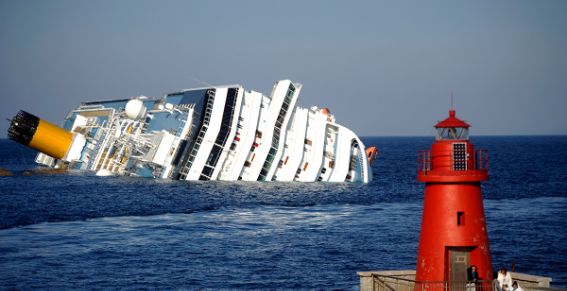 The investigators eavesdropped on telephone conversations of several members of the Calabrian Ndrangheta group. The police found out that the criminals used liners of several companies for illegal transportation of drugs from the Caribbean and South America.

In one overheard conversation, the members of the mafia mentioned "the ship that made us look ridiculous all around the world." Later it turned out that they "were referring to the Costa Concordia and the famous shipwreck of January 13, 2012". The mobsters, who called each other Olivia and Julia, were discussing cocaine, which was planned to be transferred on board of Costa Concordia.

Italian law enforcers inform that they arrested 20 people engaged in the smuggling of drugs with the help of cruise liners.

It should be recalled that in November last year, there was found the body of the last passenger killed in the crash of the Costa Concordia cruise ship.