Shares
The deputies of all major political groups in the European Parliament appealed to provide Ukraine with a visa-free regime with the EU by the Riga Eastern Partnership summit to be held on May 21-22. 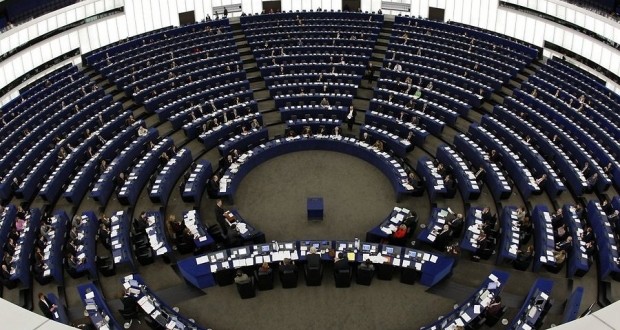 It is reported by Joinfo.ua.

"We are convinced that the reform efforts of the current Ukrainian government have to be rightly acknowledged and the Riga Summit should send a strong message of solidarity and support to the Ukrainian people. Granting a visa-free regime to Ukraine by the Riga Summit is exactly this kind of message," reads the letter.

MEPs stressed that the issue of granting Ukraine a visa-free regime has political significance.

"We would like to express our deep believe that this issue should not be treated only as a matter of technical nature. Its political significance is huge," MEPs note.

In this regard, MEPs hope that the nearly two months which are left until the summit, will be enough to "come to the right political decisions so much needed in order to make the Riga Summit an important contribution to securing the more united, stable and open Europe – Europe, which acts in solidarity and vigour. "