Home / World / UN confirms its readiness to cooperate with GUAM

UN confirms its readiness to cooperate with GUAM

Shares
The United Nations adopted a resolution on cooperation with GUAM. 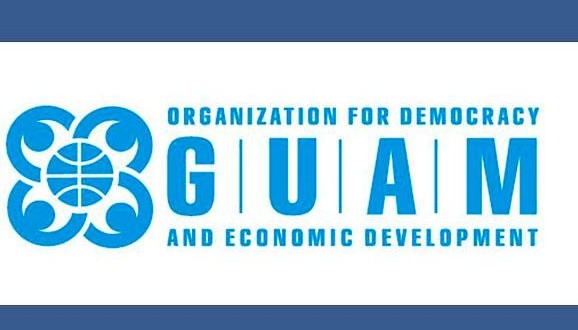 The UN General Assembly adopted a resolution on cooperation between the United Nations and the GUAM Organization for Democracy and Economic development (Georgia, Ukraine, Azerbaijan, and Moldova), Joinfo.ua reports with reference to Yuriy Sergeyev, Permanent Representative of Ukraine to the UN.

"The UN General Assembly adopted by consensus resolution on cooperation between the UN and GUAM. Thanks to our Polish and Latvian friends for co-sponsorship!" wrote Ukrainian diplomat on Twitter.

Since the beginning of 2015, Ukraine has had the chairmanship of the GUAM, and will have it until the end of this year.

It should be recalled that the GUUAM established in 1999 had included Uzbekistan until 2005. After Uzbekistan left the Alliance its abbreviation was reduced by one letter and is called now GUAM. The alternative CIS union includes countries oriented on foreign policy of Europe and the U.S., the key objectives of which is to overcome the energy dependence on Russia and settle territorial conflicts (conflicts are taking place in three of the four member countries: Georgian-Abkhazian, Georgian-Ossetian, Moldovan-Transnistrian, and Azerbaijani-Karabakh).