Shares
On Monday, there started military exercises of the Estonian Army with the U.S. Air Force. 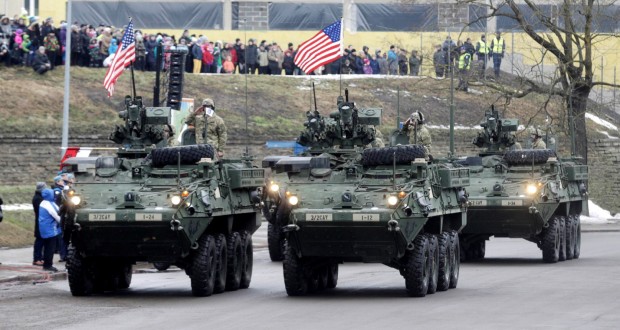 According to Kaarel Maesalu, the head of the artillery battalion, during the exercises there will be worked out the techniques of defensive battles and constraints, as well as the help of military aircraft of the allies, Joinfo.ua informs.

Earlier, we reported that on April 6 there were launched the first joint exercises of NATO Response Force in the Czech Republic and the Netherlands.