Shares
In the Chinese autonomous region of Inner Mongolia, police violently dispersed protesters: one Chinese man was killed and 100 people were injured, about 50 protesters were arrested. 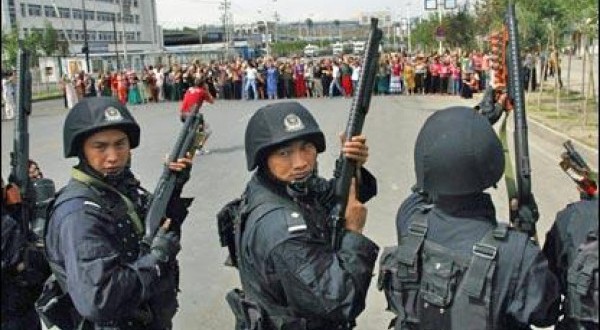 The crackdown on demonstrators occurred on April 5, Joinfo.ua reports with reference to the Information Center for Human Rights in Southern Mongolia (SMHRIC) based in the New York City.

2,000 police officers arrived to suppress the mass demonstrations of the villagers from Daachin-tal and nearby villages of the Naiman County, although only about a thousand protesters came to the streets. Law enforcement officers used rubber bullets, water cannons, and tear gas against the protesters.

During the suppression of the rebellion, the authorities disconnected the Internet in the region and blocked the telephone communications for some time. To avoid further unrest, the authorities ordered to arrest anyone, who will continue to rebel.