Home / World / Fight against propaganda: refugee from North Korea launches balloons with video about Kim Jong-un to his homeland

Fight against propaganda: refugee from North Korea launches balloons with video about Kim Jong-un to his homeland

Shares
In the comedy film 'The Interview' Kim Jong-un becomes a victim of collusion between CIA and journalists interviewing him. 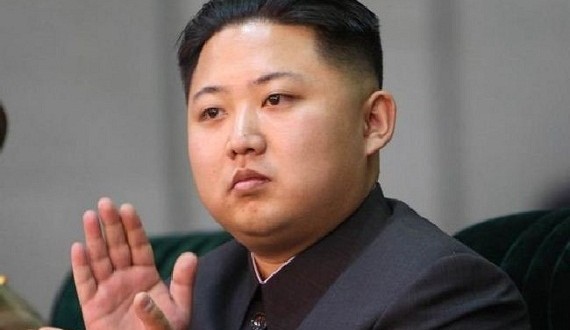 The former resident of North Korea, who managed to leave the country, sends thousands of DVDs with The Interview telling the story of assassination of Kim Jong-un to the residents of the DPRK with the help of balloons, Joinfo.ua reports with reference to CNN. "The regime hates this film, because it shows Kim Jong-un as a man, not a god … If you tell the truth in North Korea, you will die," said the refugee.

The fugitive himself does not like the movie and it seems vulgar to him. Still, he clearly defined the wind speed and direction and launches the balloons with movie from South Korea to North Korea. The man ties DVDs, dollar bills and political leaflets to the bottom of the balloon. After the North Korean authorities once noticed and fired balloons, the launch started being closely monitored by the South Korean police and military.

The former North Korean man is sure that such a measure would facilitate the reunification of the two parts of Korea. In four launches he sent about 80 thousand copies of The Interview.

The movie created by Sony Pictures is a comedy about a plot to assassinate the leader of North Korea Kim Jong-un, which has led to extreme indignation in the DPRK and threats to disrupt the premiere in the West.