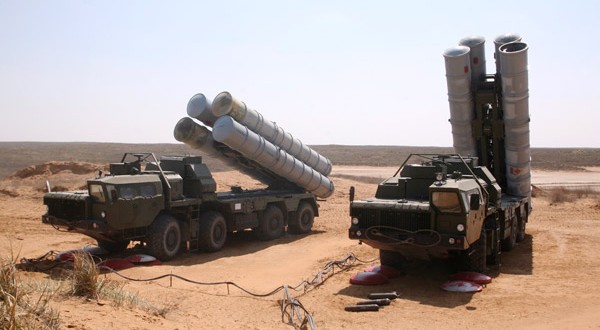 President Vladimir Putin signed a decree, which lifts the 5-year ban on the supply of Iran with the S-300 anti-aircraft missile systems. This was reported by the Kremlin press service, Joinfo.ua reports.

It should be recalled that Russia refused to supply Iran with the S-300 in 2010 under UN Security Council sanctions.