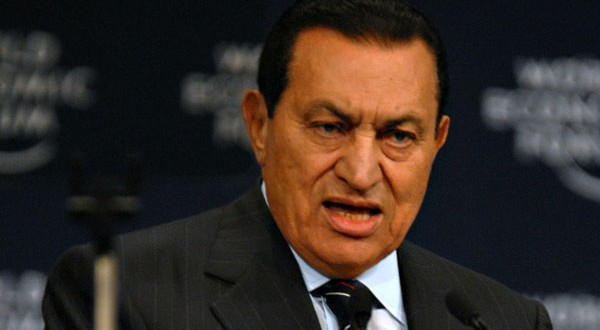 It was reported by Sameh Shoukri, Minister for Foreign Affairs of the Arab Republic of Egypt on his Twitter, Joinfo.ua reports.

According to the Iranian Fars news agency, an unnamed source at Maadi Military Hospital, where Mubarak is hospitalized for complicated health problems, told Masrawy website that the former president experienced critical health conditions, but was saved by doctors, although he is not in stable conditions. Yet, one of the physicians at the same hospital, who is not a member of Mubarak's medical team, confirmed his death.

Hosni Mubarak had ruled Egypt for nearly three decades – from October 1981 to February 2011. In 1981-2011 he had headed the National Democratic Party of Egypt. In 1975-1981 he had held the post of vice-president after successful career in the Egyptian Air Force. He has been Air Chief Marshal and Lieutenant General Army since 1974.

In 2012, he was sentenced to life imprisonment for the murder of local protesters in 2011 during the revolution that led to his overthrow. This sentence, however, was later canceled by a higher court, and the case was reconsidered. Since then, Mubarak has been under house arrest in a military hospital.