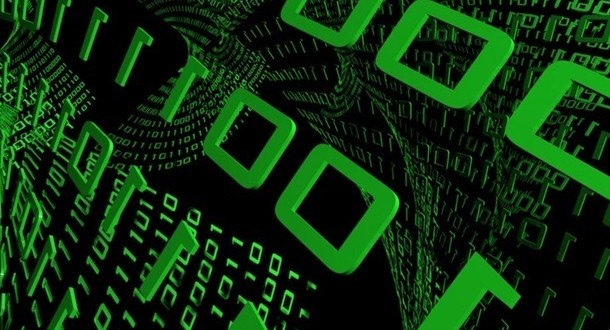 According to Associated Press, in the upcoming exercises, the experts on cyber security will work not only with Windows 8, but with the upcoming Windows 10.

Rob Pritchard, expert of the Royal United Services Institute in London, stressed that the exercises would be held during the period of the highest tension in Eastern Europe, caused by the Russian aggression in Ukraine.

"Russia is currently looming large on the NATO radar, and the exercise is likely to simulate attacks similar to those used by the Russian state, and state-backed actors," he said.

It should be recalled that in 2007 Estonia has accused Russia of complete paralyzation of its government, media and corporate sites due to cyber attacks.