Greece promises to repay all debts to stay in euro zone

Shares
Greek President Prokopis Pavlopoulos states that the talks on the new support program for his country are entering the home stretch. 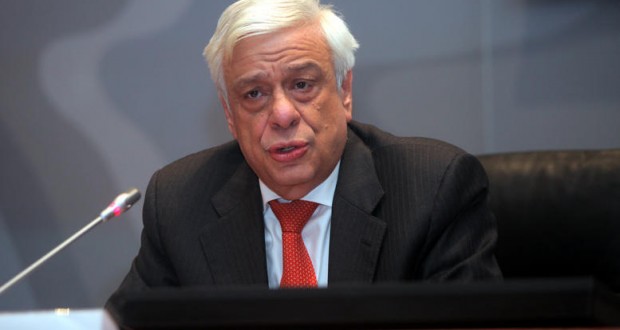 In an interview with Spiegel Online, Greek President Prokopis Pavlopoulos said he ruled out the possibility of withdrawal from the euro zone and promised to pay all debts.

Despite the fact that being under huge financial burden, Greece is forcing hospitals, universities and government agencies to hand over their money to the central bank, the President said that Greece would fulfill all its obligations.

"We pay everything we owe to the last euro. We need to keep a balanced budget and gradually decrease our debt," said Pavlopoulos.

He also expressed his hope that the current debates over Greek debt could be solved.

In addition, Pavlopoulos said that negotiations for a new bailout program are "entering the home stretch."

As reported, the EU had promised to do everything possible to prevent the bankruptcy of Greece until the country received financial investments from international lenders.