Shares
Near Helsinki, Finnish navy detected an unidentified object in respect of which there were used depth charges. 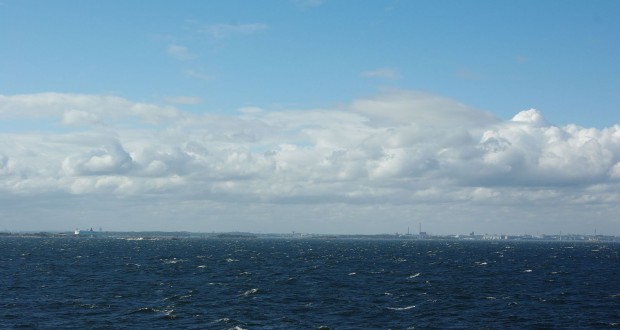 Yesterday, Finland's underwater surveillance network received a message about an unknown underwater object in the sea near Helsinki, Joinfo.ua reports with reference to Verkkouutiset.

The object was found near the border of the territorial waters of Finland.

"Our sensors detected something, an uncertain underwater object, at lunchtime on Monday and then again overnight," Commodore Olavi Jantunen said. "Three charges were dropped, but they were warning charges, with a light burst, meant to warn rather than to do any harm to the object."

Minister of Defence Carl Haglund did not declare any suspicions of Russian involvement in the incident. According to him, if it was a submarine, most likely it disappeared from the Finnish waters. He noted that Finland rarely uses depth charges.

"We strongly suspect that there has been underwater activity that does not belong there. Of course it is always serious if our territorial waters have been violated," Haglund explained.

Investigation into the incident is ongoing.