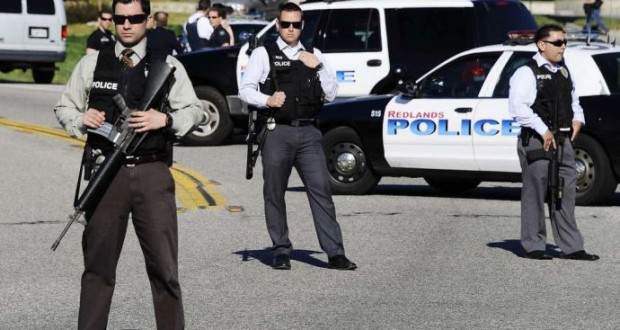 In cooperation with the Ministry of Internal Affairs of Ukraine, the California police will hold a four-week training course for 30 Ukrainian law enforcement officers. It was reported on the website of the U.S. Department of State, Joinfo.ua reports.

"The California Highway Patrol recently collaborated with the Ukrainian Ministry of Interior Affairs (MOI) on a four-week training session for 30 Ukrainian law enforcement officers," reads the statement of the U.S. Department of State.

The training will be held by 4 CHP's officers in Kyiv. They will share the experience of their colleagues in the patrol tactics, will show the basics of technical expertise, including car stops, handcuffing, and defending against attacks.

Graduates of these courses will be eligible to train new cadets. "More than 11,000 Ukrainians have applied to join the Patrol Police, and nearly 30% of the applicants are women. The first Patrol Police force of approximately 2,000 officers will report for duty in Kyiv in June," the Department of State notes.