Shares
North Korean authorities order to execute the Vice Minister of Forestry due to his excessive interest in the afforestation plan of the country. 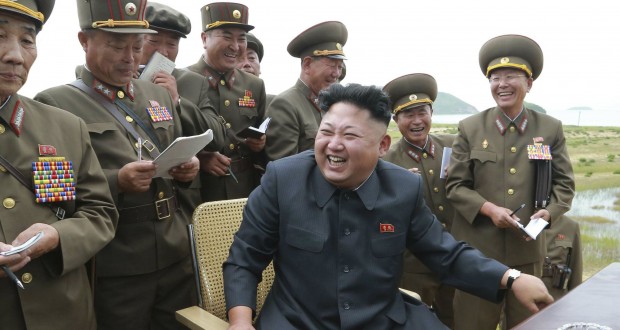 According to the intelligence agency of Seoul, the decision regarding the penalty was made during the closed session of the government of North Korea.

15 killed officials were deputy ministers and held other high positions. Most officials were punished because of the suspicion of spying, and Vice Minister of Forestry was sentenced to die due to his excessive interest in the afforestation plan of the country.