Angela Merkel to celebrate victory with Putin – but later

Shares
German Chancellor Angela Merkel will arrive in Moscow to celebrate the 70th anniversary of the victory in World War II with President Vladimir Putin. 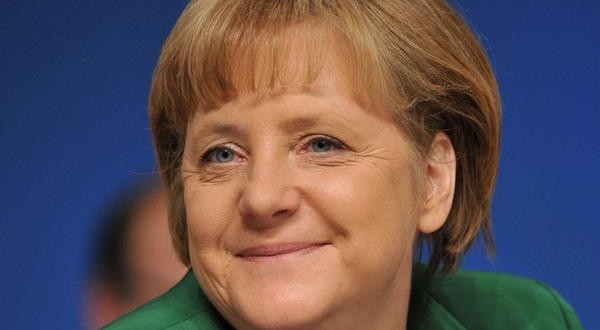 It is reported by the press service of the government of Germany, Joinfo.ua informs.

However, the press service added that Merkel would arrive in the Russian capital not May 9, but May 10.

The program of the visit is already known. Putin and Merkel will lay a wreath at the Tomb of the Unknown Soldier and then meet for a working dinner in a narrow circle. At the end of the day Merkel will return to Berlin.

It should be noted that the list of world leaders, who refused to participate in the May 9 parade Russia is increasing. It includes Prime Minister of Japan, U.S. President Barack Obama, German Chancellor Angela Merkel, British Prime Minister David Cameron, President of the European Council Donald Tusk, the presidents of  Poland, Slovenia, Bulgaria , Slovakia, Georgia, Moldova, Finland,  Montenegro  and others.

At the same time, the president of the Czech Republic  Milos Zeman  officially confirmed that he accepted Putin's invitation to come to the capital of the former Soviet empire for the parade. Later, however, he informed that he would not attend the parade.