Shares
The Cabinet of Ministers of Georgia resigned en masse after Levan Kipiani refused the post of Minister of Youth Affairs and Sport. Experts say that Georgia is expecting significant changes. 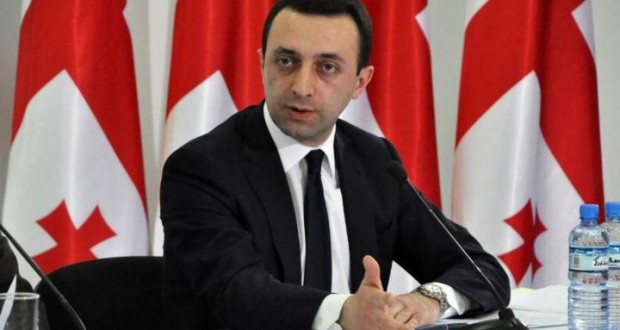 Levan Kipiani is the seventh minister, who resigned the government, and according to the Georgian Constitution, the resignation of one-third of the government entails re-obtainment of the vote of confidence in the Parliament. Kipiani resigned in protest against criticism by the Parliamentary Committee for Sports.

The resignation of the seventh minister out of twenty represented in the Georgian government, will automatically lead to the resignation of the entire government. The prerogative of appointing new ministers belongs to the current prime minister, but the final decision is made by Parliament and if it does not approve the new Cabinet, the President has the right to dissolve parliament and announce new elections.

Incumbent Prime Minister Irakli Garibashvili has already said that all ministers would retain their posts. The same opinion is shared by the observers: the ruling coalition "Georgian Dream" has a majority of votes in the Parliament and, according to them, it will surely get the vote of confidence.

At the same time, the opposition party "United National Movement" blames Bidzina Ivanishvili, the shadow leader of the government, of the government crisis in the country and urge to resign the Prime Minister Irakli Garibashvili and appoint the so-called "technical government" for the period up to the early parliamentary elections, but under the new legislation.