Shares
The head of North Korea Kim Jong-un has authorized the execution of the national Unhasu Orchestra musicians for the release of information about his family. 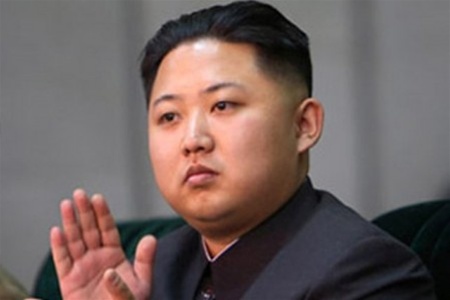 According to Lee Cheol-woo, South Korea's deputy from the ruling Saenuri party, the musicians have been sentenced to death because of the dissemination of information about the family life of Kim Jong-un. This was the reason for the charges of espionage.

Intelligence officials provided the South Korean parliament with the information about the shooting of musicians.

Interestingly, the Unhasu Orchestra was participated by the future wife of North Korean leader Ri Sol-ju.

The South Korean intelligence report contains the names of 15 of those executed.

The representatives of North Korea have provided no comments regarding executions.

Earlier it was reported that Kim Jong-un executed 15 high-ranking officials.