Shares
During the summit in Riga, both countries will offer to abolish visas for Ukraine and Georgia. 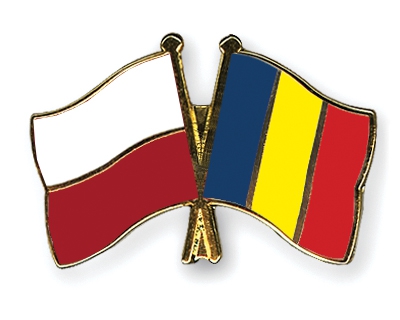 The two countries will speak with such a proposal at the summit of the Eastern Partnership, which will take place in Riga, Tyzhden reports.

Thus, the Polish Foreign Minister Grzegorz Schetyna stressed that Ukraine and Georgia were moving in the right direction. He said that Poland would support both countries on their way to the abolition of visa regime.

"It will also be the first step in their European aspirations. It seems that the summit in Riga would confirm Europe's expectations and good will on these issues," said Schetyna.

The Romanian head of diplomacy made a similar statement. Bogdan Aurescu reiterated that both Poland and Romania already had good experience in the so-called local border traffic with Ukraine.

Moldova is another example. Within the Eastern Partnership, the citizens of this country can travel in the European Union without any additional documents.

"A year has passed since the abolition of visas for the Moldovan citizens. 500 thousand of them have already received biometric passports so they can travel within the EU. This is a great benefit for the residents of Moldova, which can move freely, but it also benefits because the country has approached the countries of the Union," stated Aurescu.

As it is known, the Ministry of Foreign Affairs of Ukraine believe that the visa-free regime between Ukraine and the EU will be postponed until early 2016.

It should be recalled that at the summit of the Eastern Partnership in Riga, President of the European Council, Donald Tusk, will urge the EU to introduce a visa-free regime for the Ukrainian citizens "as soon as possible."