“Not bad catch”: ship carrying tons of cocaine intercepted off coast of Scotland

Shares
Law enforcement authorities of Britain arrested the ship with a huge consignment of cocaine of the cost, estimated at over 500 million pounds on the black market. 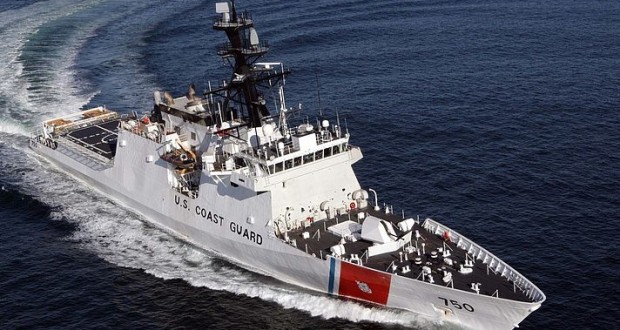 The Royal Navy intercepted a ship with a huge consignment of cocaine, which cost on the black market is estimated at more than 500 million pounds ($ 770 million), Joinfo.ua reports.

The Hamal tugboat was carrying three tons of cocaine. The detention of the ship took place a week ago, but only now it is informed about the operation. HMS Somerset and Border Guard cutter Valiant of the British Navy intercepted the Hamal tugboat in the North Sea 185 km east of the Scottish city of Aberdeen.

Hamal's crew, consisting of nine Turkish citizens, was arrested on charges of violating the law on the fight against drugs. According to the National Agency for the fight against crime, this cargo is the largest consignment of hard drugs ever confiscated by the law enforcement agencies of the UK.