Earthquake in Nepal: number of victims exceeds 6,200 people, more than 1/4 of population affected 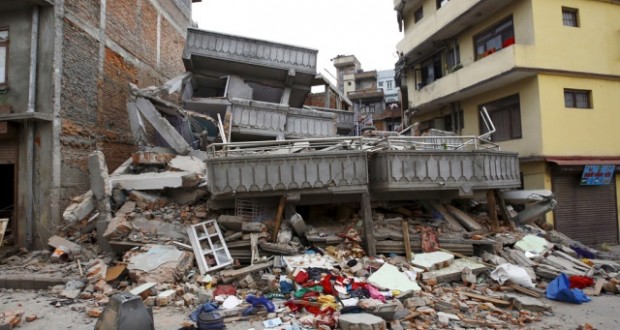 According to recent data, the earthquake in Nepal has taken the lives of over 6,200 people. Almost 14,000 people sustained injuries of varying severity, Joinfo.ua reports.

The Nepalese Ministry of Defense reported that the fluctuations had destroyed at least two thousand houses, and significantly damaged another four thousand buildings. According to UN estimates, the earthquake affected more than a quarter of the population.

Search and rescue operations are ongoing in the country. Teams of specialists from a dozen of countries help Nepalese rescuers. The humanitarian situation remains difficult.

Earlier it was reported that the number of victims under the rubble exceeded 5,5 thousand people.

A powerful earthquake of 7.9 points occurred in the morning in Nepal last Saturday. The shocks were recorded at 6:11 am UTC and were followed by several aftershocks.

The epicenter was located 82 kilometers north-west of the capital, Kathmandu. The earthquake source was at a depth of 15 kilometers.

Moreover, another earthquake of 6 points on the Richter scale occurred at night on April 30.