Russia plans to find aliens by 2025

Shares
In the next 10 years, Russian scientists plan to find representatives of extraterrestrial life, as well as traces of their presence. 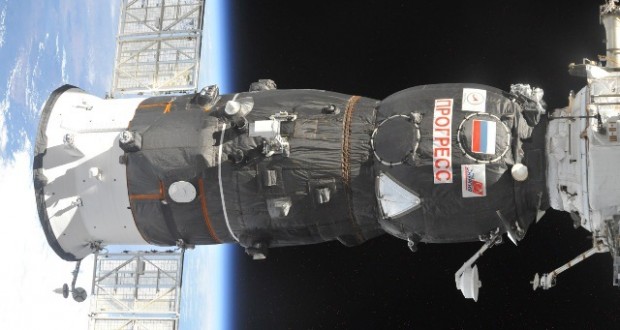 The Russian new federal space program for 2016-2025, has an item, according to which Russian experts set themselves a goal to find aliens, Joinfo.ua reports citing Russian media.

Also, the Russians are going to investigate dark matter, to study climatic changes on our planet, find celestial bodies threatening Earth, and to calculate the risks of collision of Earth with these dangerous bodies.

To realize these goals, they need to launch new spacecraft in the space. Thus, in 2016, they want to launch the station EkzoMars-1 and satellite Lomonosov. In 2017 – the spaceship Spektr-RG, in 2018 – the second space station EkzoMars-2. It is planned to study about 50 galaxies. Scientists believe that 10 years would be sufficient for the detection of intelligent beings.