Poland to send police to Ukraine to help reform MIA

Shares
Poland will send a group of police officers to Ukraine for participation in the advisory mission of the European Union. 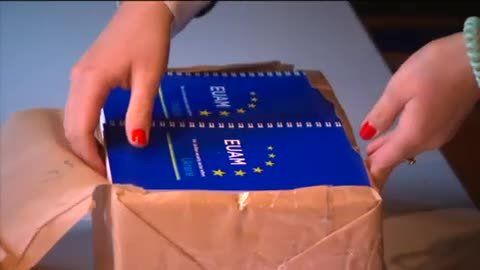 According to Polslie Radio, the government of Poland will send a group of police officers to Ukraine for participation in the advisory mission of the European Union. The group will include 10 officers and police officers, Tyzhden informs.

It is noted that EUAM (European Union Advisory Mission to Ukraine) is a civilian mission that will support and consult the representatives of the Ukrainian side in reformation of the security sector at the strategic level.

As it is noted, the creation of the contingent and participation of the Polish workers and police officers under civilian advisory mission "meet Polish public interests and are a priority, given the political nature of this initiative." In addition, according to the report, "given the EU membership and geopolitical location, participation of Poland in supporting reforms in Ukraine is necessary."

It should be recalled that that the EU mission on reformation of security sector (EUAM) was launched in Ukraine on December 1, 2014. The headquarters of the mission will be located in Kyiv, but it will work in the regions too. The mission intends to deploy its counselors in the Ukrainian ministries and departments. The staff will number 100 foreigners and 75 local residents. The budget will amount to 13.1 million euros for the first year.

The mandate of the mission runs for 2 years.

As it was reported earlier, NATO countries will assist Ukraine in reforming the security and defense sectors.