Shares
Samantha Cristoforetti, the first female astronaut of the Italian Space Agency had espresso at the International Space Station. 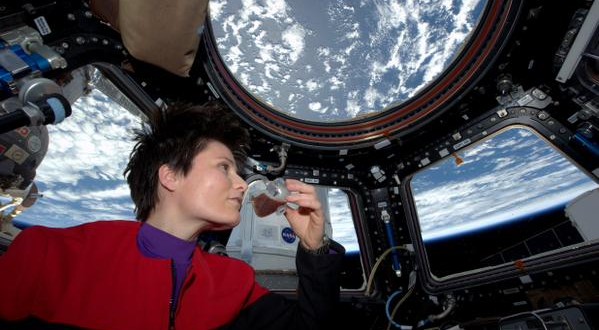 Specially for astronauts, there was designed a Zero-G cup, one can drink coffee from in weightlessness, Joinfo.ua reports.

A coffee machine for ISS was created in Italy in cooperation with the famous coffee producer Lavazza and delivered by the Dragon space cargo ship of the American company SpaceX in April.

The flight engineer Cristoforetti, who has been on the ISS since November 24, 2014, boasted her Zero-G cup on her Twitter.