Shares
Russian President Vladimir Putin congratulated only "citizens of Ukraine and Georgia" on the Victory Day. 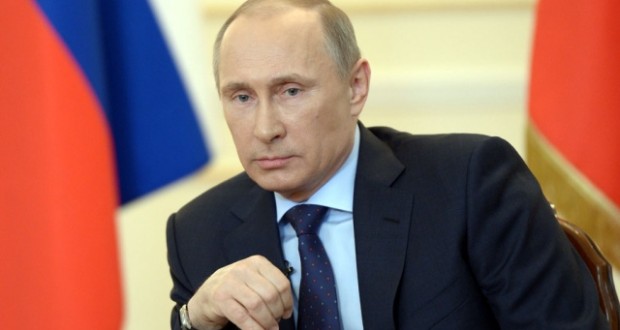 Russian President Vladimir Putin ostensibly congratulated the leaders of all countries, including partially recognized ones, on the anniversary of the Victory in World War II, Joinfo.ua reports with reference to the press service of the Kremlin.

In his congratulatory message Putin appeals to the leaders of the former Soviet Union except for the Baltic states and "the citizens of Georgia and Ukraine."

"The President congratulated the presidents of Azerbaijan, Armenia, Belarus, Kazakhstan, Kyrgyzstan, Moldova, Tajikistan, Turkmenistan, Uzbekistan, Abkhazia and South Ossetia, and also the citizens of Georgia and Ukraine on the 70th anniversary of Victory in the Great Patriotic War," the message reads.